Toughest Motorsports In The World In the article, you will get to know about the toughest motorsport races across the globe which include both four-wheelers and two-wheeler.

The motor races are difficult not only because of the extreme speed but also because of the difficult terrain on which they are staged, the absurdly long racing distances, and the harsh racing conditions. The history of motorsport has seen a wide variety of obstacles that raise the bar for these events.

Competitors from all around the world risk their lives to win these races despite their extraordinary difficulties. Let's learn more about the world's toughest motorsport competitions right away.

Dakar Rally is for speed enthusiasts that give an ideal adrenaline rush. The inaugural Dakar Rally race was held in 1978. International racers compete in demanding events.

Competitors in the Dakar Rally, one of the toughest motor events in the world, must navigate harsh terrain, tremendous obstacles, and sweltering temperatures. Even more intriguing is that only 20% of racers make it to the finish line. Horrifying, isn't it?

The Baja California Peninsula is the course for this extreme off-road competition. There is no way the entire 1,000-mile route could be more captivating. Baja 1000 is more than simply a test of the racer's racing prowess since there are various obstacles.

The Baja 1000 is one of the most challenging motor races in the world because of the intense heat, traps, and hazardous terrain.

The World Enduro Super Series and the Red Bull Hard Enduro Series both include the Erzberg Rodeo. This four-day racing competition takes place in an Austrian open-pit mine. Don't be surprised that this savage race entices more than 2000 racers to compete.

Notably, the sheer level of complication doesn't hold back these racers. Crazy-steep hills and rock-crawl terrains have made Erzberg Rodeo one of the many toughest motor races in the world.

The 24 hours of Le Mans, one of the toughest auto events in the world, attracts elite drivers from across the globe to compete. The demands of this motor race force the drivers and their state-of-the-art vehicles to compete over a crazy 24-hour period.

About a century ago, in 1923, the first 24 Hours of Le Mans race was held. This demanding endurance event always requires a significant amount of night racing. It certainly sounds like this French race will be the most rigorous test yet for man and his technology.

We believe it is reasonable to say that the Isle of Man TT is one of the most renowned and challenging motorsport competitions in the world. The best riders in the world compete in races on a 37.37-mile course. The 37.37-mile route is not as trouble-free as it appears, though.

Brick barriers, immovable items, and light poles are all included in the route to make it even more unpleasant. Surprisingly, it was dropped from the Grand Prix schedule because of the serious dangers it poses.

These races are the toughest but fascinating too. Which one has got you excited? 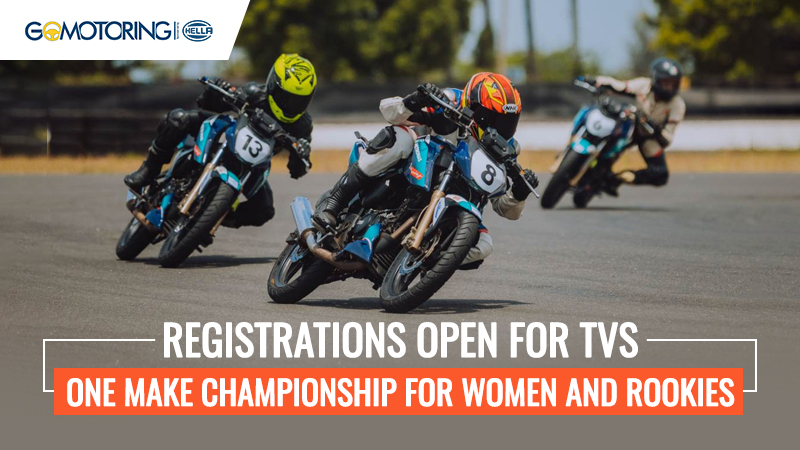 Registrations open for TVS One Make Championship for Women and Rookies 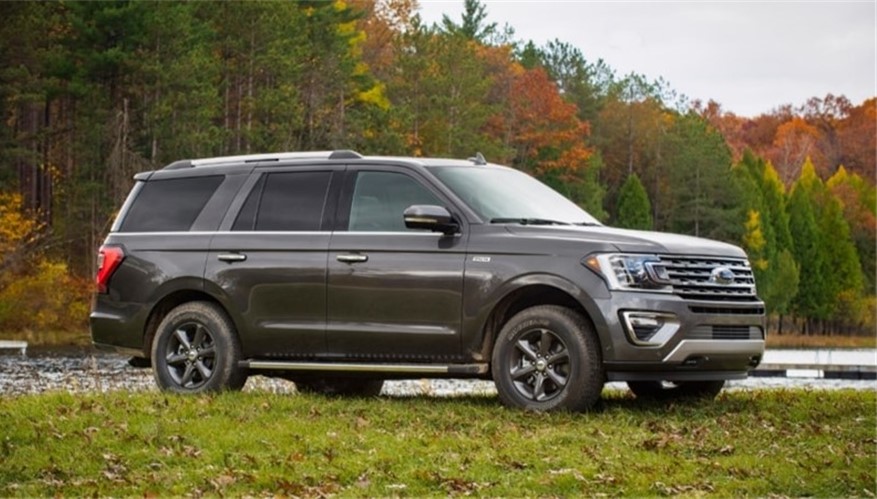