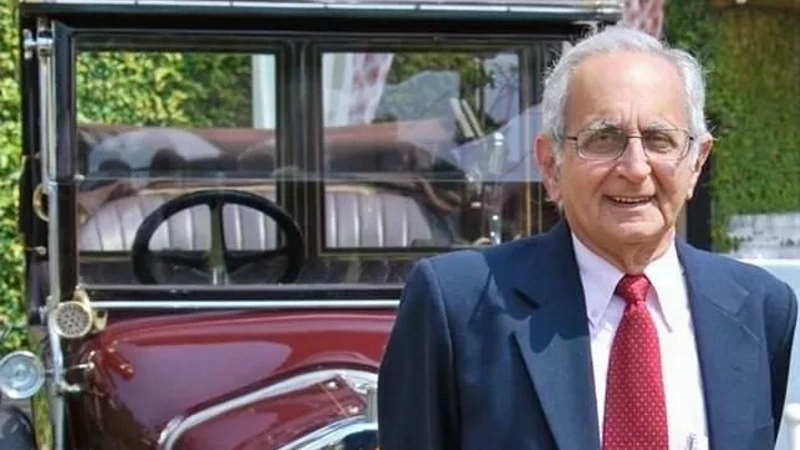 New Delhi, October 16: Two years into a pandemic that has brought the world to a grinding halt, nostalgia is the one thing that has endured. With systems slowly coming back to normal and sporting events slowly finding their feet in a new landscape, a desire to travel, relive and experience the great outdoors has never been more palpable. Motorsports in India is slowly getting back in gear, with events lining up for a new season and kicking things off is one that is as much rooted in the past as it is a signifier of the way ahead.

The Nazir Hoosein Memorial Drive by Team Firefox was officially launched today in a virtual press conference with former winners, participants and dignitaries sharing their memories of an event and a pioneer who reshaped Indian motorsport.

"Once we saw things slowly opening up, some of us involved with the motorsport community decided that we should do a drive, something to hark back the good times," Rajan Syal said. "That idea snowballed into doing something to commemorate Nazir Hoosein."

Hoosein was a founder member of his club, the  Indian Automotive Racing Club (IARC) and was former President of the Federation of MotorSport Clubs of India (FMSCI)  in 1984/85. While his pioneering administrative work paved the way for many motorsport enthusiasts in the country, Hoosein is perhaps most fondly remembered for founding an event that reshaped Indian motorsport — the Himalayan Rally.

Hoosein's original desire, that the event showcase Indian motorsport as well as the diaspora of the country remains the driving motivation behind this memorial event too. Gaurav Gill, a multiple time FIA Asia Pacific Rally champion remembers the Himalayan Rally shaping his interest in motorsport in his formative years. "I heard about it as a young child and it really drove my passion for rallying. I am very happy to see this tribute to the iconic rally route in the Himalayas seeing such good participation and look forward to its great success.”

The first edition, held in 1980 was based on a safari rally format. Since then the concept stuck, with international participants supporting the format and the course itself. The Himalayan Rally would form the spine of the Indian motorscape in the 80s, and winners — most notably Jayant Shah — often turning into overnight celebrities in the country.

"Nazir was a man of vision, and the Himalayan Rally brought international rallying to India," Farokh Commissariat said. "This year we also celebrate the 50th year of the IARC and it is fitting that the rally will allow us to pay tribute to him in a manner deserving of his stature."

NHMD will follow the original route from the 1981 edition, with a 100 car field kicking off from Greater Noida on November 8th. The first stop will be Lansdowne (8th), followed by Mussoorie (9th) and Kufri (10th). On the 11th, drivers will tackle the iconic route of the original rally — the Jalori Pass before halting in Manali. The final day will see participants cross over the Rohtang pass before concluding the drive in Manali. "The idea was to recreate the original route, for various reasons. In 40 years, a lot of the landscape has changed, and it will be interesting for former participants as well as fans to experience it," Syal said.

“I am delighted to be part of this wonderful tribute to Mr Nazeer Hoosein," Mohan Nagarajan, Chairman Sidvin Energy Engineering said. "Going back and tracing the iconic Himalayan Rally route will be a wonderful experience not just for me but for all members of the motorsports community of India.” 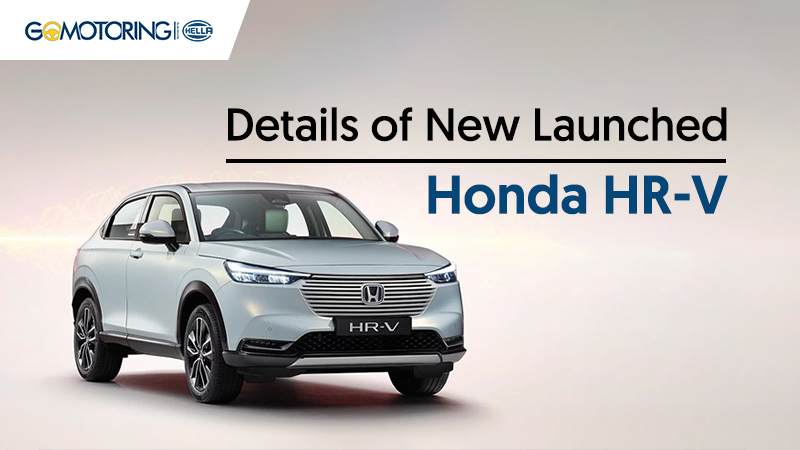 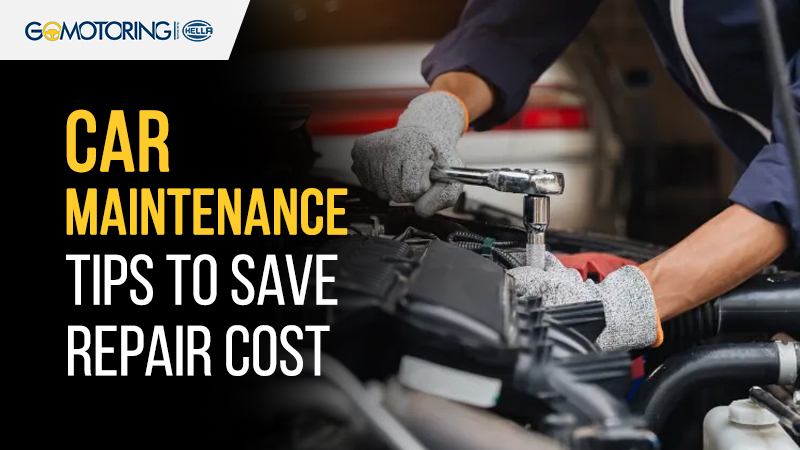