The 16th Maruti Suzuki Desert Storm has been flagged off from Noida on 18th March 2018. The Rally witnessed about 150 participants in 4 different categories making 16th edition the biggest ever in the history of Desert Storm.

The participants will compete over 2,000km of rough, rugged and sandy terrain over the course of six days. Five-time winner Suresh Rana will defend his title where he is taught to make a record for 3 consecutive wins and Dakar veteran CS Santosh will be pushing his rally prepared Hero to improve his last year's 3rd place finish. The participants would be competing in four categories – Xtreme, Moto, Endure and Xplore. Participants in the last category can go the whole hog and compete on all six days, or opt out after just two or three days.

While the night stage had debuted on the 2015 edition of the Desert Storm, the 2018 one gets two-night stages near Jaisalmer as part of stage 4. The first three stages will take place around Bikaner, before heading towards Jaisalmer.The Desert Storm will conclude on March 23, 2018. Stay tuned for daily updates on the event. 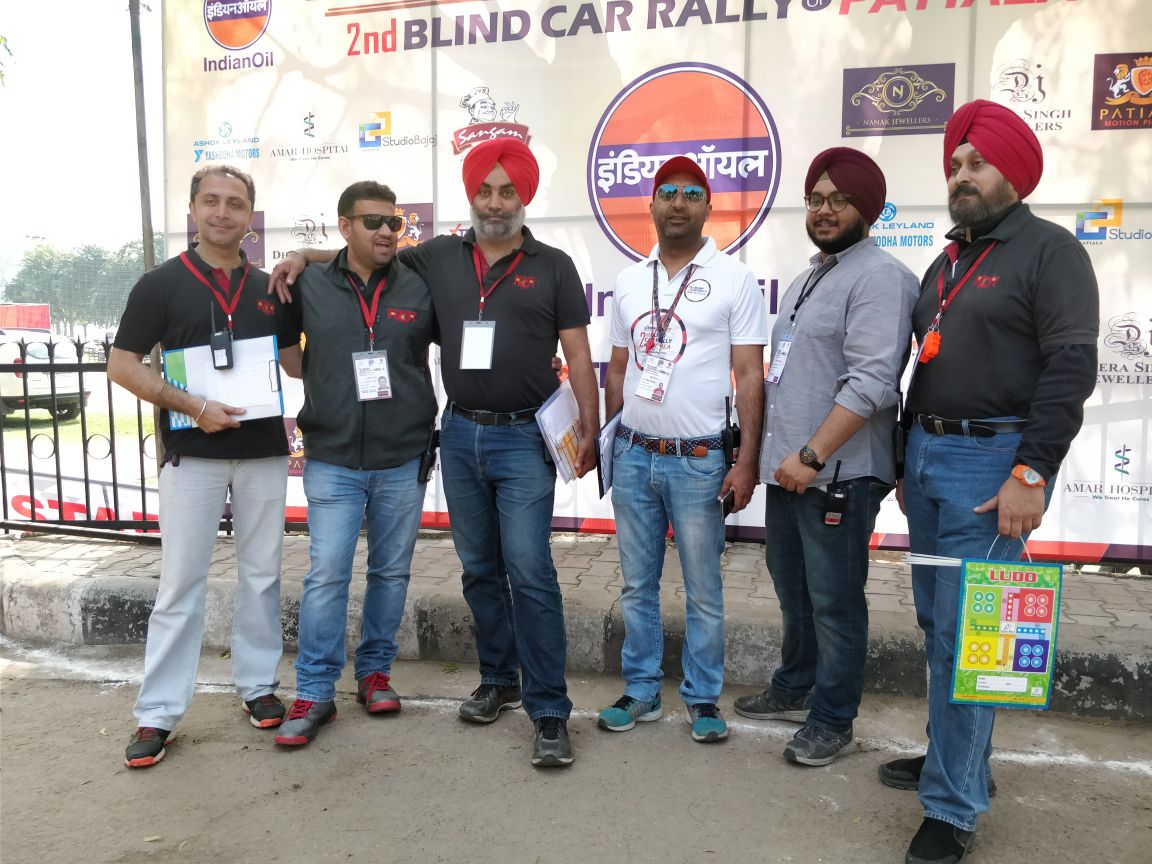 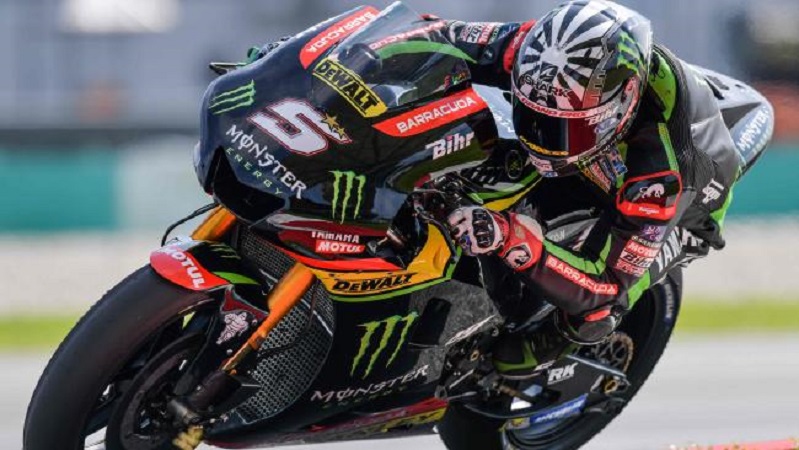 MotoGP: Yamaha and Tech 3 to part ways after this season