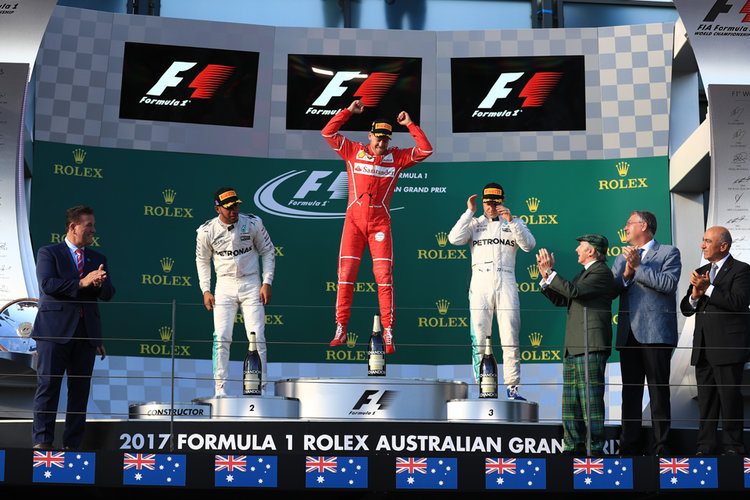 Sebastian Vettel took advantage of a mid-race safety car to steal victory from Lewis Hamilton. This was Vettel's 48th win in F1 and 230th for Ferrari.

The Ferrari driver was third in the first half of the race but the Ferrari's strategy to run him longer than Kimi and Hamilton benefitted him hugely from a caution period before he was due for a pit stop.

Vettel managed to keep Hamilton at bay during the second half of the race with ease to win by 5.9s as Raikkonen completed a double podium finish for the team. Hamilton was in a comfortable lead of more than 3 seconds ahead of the two Ferraris during the first half of the race.

Kevin Magnussen's move around the outside of Turn 1 to jump Max Verstappen gave the front three chance to break clear, and the race was descending into a procession as the first stint developed.

Verstappen's Red Bull looked erratic behind the Haas and he complained of overheating rears, which manifested itself in dramatic fashion with a spun at Turn 1 that dropped Verstappen to eighth.

Magnussen pulled up at Turn 3 after his left rear wheel was not correctly fitted, and teammate Grosjean suffered a similar fate just a lap later when a problem on his front left led to the Frenchman pulling over on the left-hand side on the exit of Turn 1 immediately.

That triggered a virtual safety car, which was a blessing to Ferrari as it had used its two-against-one advantage over Mercedes to good effect, bringing in Raikkonen early so Hamilton had to stop one lap later to protect against the Ferrari's fresh-tyre advantage.

Hamilton stayed around a second behind Vettel for a lot of that time, then started a serious push with a dozen laps remaining but locked up at the Turn 9 right-hander and skated over the grass.

That dropped him back to almost three seconds behind and though he briefly got back within DRS range with five laps to go he complained of overheating rears and slipped back again.

Raikkonen kept a charging Daniel Ricciardo at bay to finish third, while the other big winner from the mid-race safety car, Alonso claimed fifth despite immense pressure from Verstappen.

Nico Hulkenberg had a quiet run to seventh place for Renault, while Valtteri Bottas's unspectacular recovery from 15th was boosted by the safety car and he took eighth from another beneficiary, Stoffel Vandoorne, with a nice move at Turn 3 on the restart.

The final point of the season opener went to Sainz in the second Renault despite claiming of nausea in the final third of the race. As well as the race-changing Haas failures, three other teams lost a car over the course of the opening grand prix. 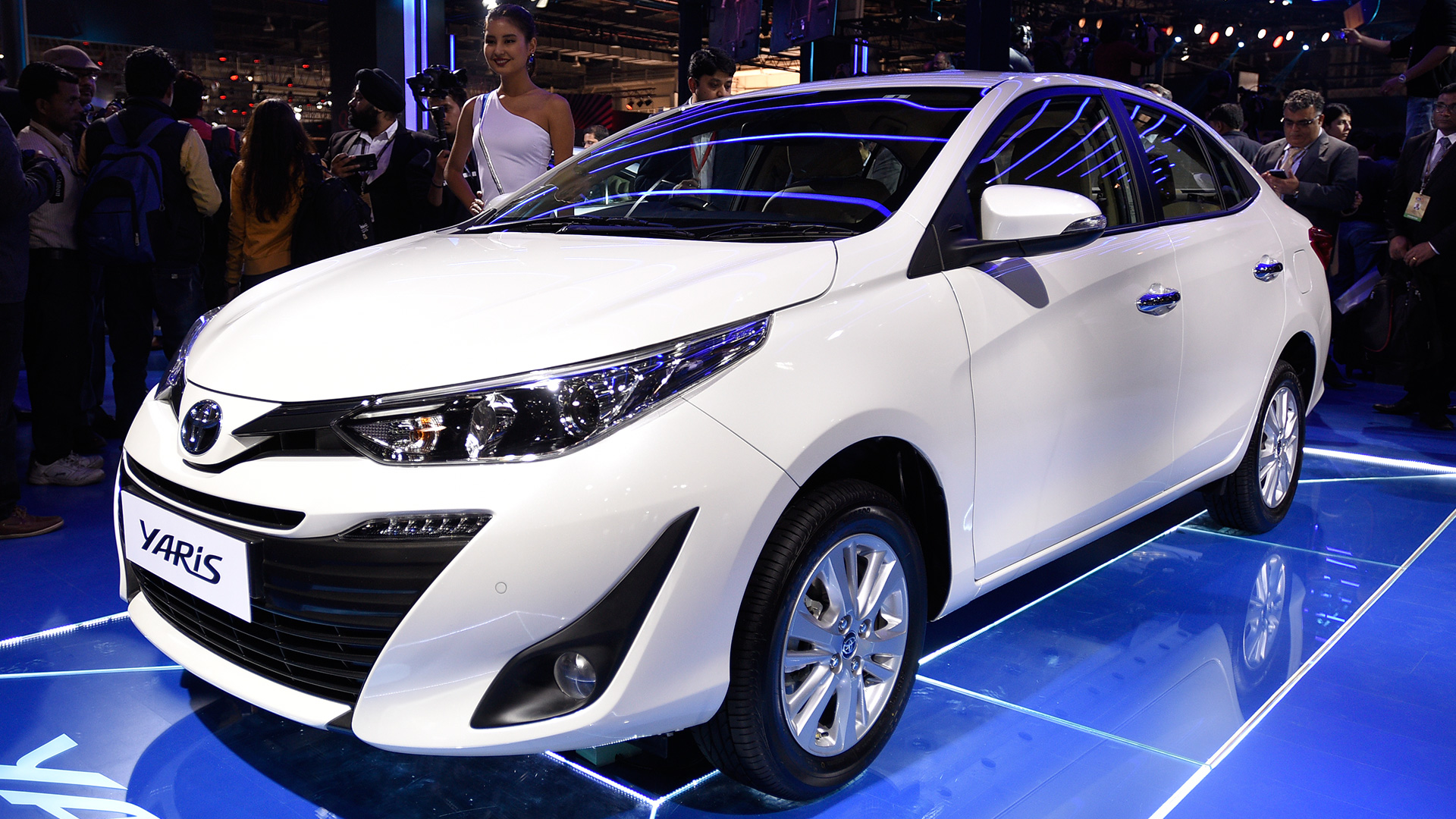