BMW i7 EV: All You Need To Know 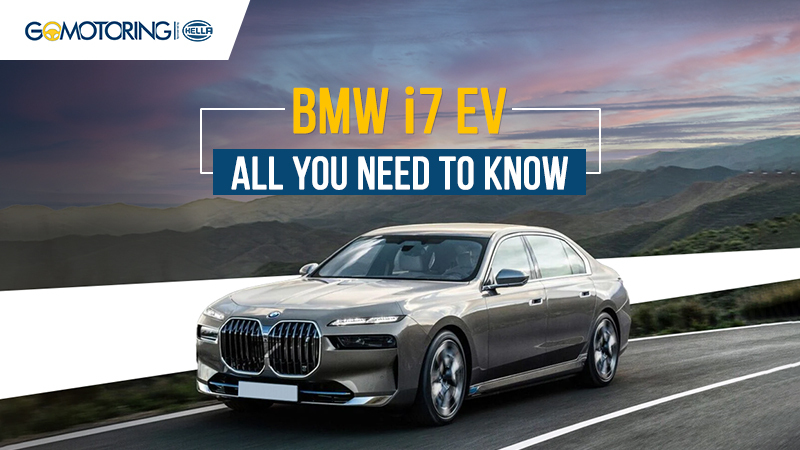 BMW India has launched the eagerly anticipated BMW 740i M Sport and the BMW i7xDrive60 in Mumbai. According to reports, the German automaker will first deliver diesel versions of its vehicles in India before introducing electric and petrol models. The BMW 740iM Sport is made in-country at the company's Chennai facility, and the electric BMW i7 xDrive60 is available as a fully built-up unit (CBU). These BMW models have ex-showroom prices of Rs. 1.95 crores and Rs. 1.70 crores, respectively, and delivery in India will start in March of this year.

Although BMW currently offers petrol engine option in India, the 7 Series is available in other markets with a wide range of powertrain options, including mild hybrid petrol, diesel engines, and even plug-in hybrid petrol. A 3.0-liter inline-six cylinder engine with 375 horsepower and 520 Nm powers the opulent limousine. It has an 8-speed automatic transmission and can reach 100 km/h in 5.4 seconds, according to the manufacturer. The top speed of the new 7 Series is 250 km/h.

The all-electric BMW i7 xDrive60 model has two electric motors and a 101.7 kWh lithium-ion battery. The engine generates 536 horsepower and 745 nm, and it can accelerate to 100 km/h in 4.5 seconds. The electric 7 series may be charged using up to 195kW of DC power or up to 11kW of AC power. The i7's batteries are said to take the latter 34 minutes to fully charge from 10% to 80%. It has a maximum range of 625 kilometers per charge.

The wider kidney grille lit surrounds, and the thinner, sharper two-element crystal LED headlights are two obvious visual similarities between the BMW i7 and the ICE 7 Series. In terms of appearance, it gains a long bonnet, an upright face, and sharper lines, giving it a bold aspect. The i7 receives blue highlights, whereas the 7 Series has an M Sport design. On the "7" series, BMW offers a variety of wheel sizes, from 20-inch alloys to 21-inch M Sport wheels, with darker exterior elements.

The 7 Series front end has undergone a complete revamp and now comes equipped with split LED headlights and illuminated lighting that surrounds the large kidney grille. Flat door handles with an integrated touchpad and an electronic mechanism have taken the place of conventional door handles. It now has the possibility to be upgraded to 22-inch wheels and comes standard with 19-inch wheels. Minor changes have also been made to the back of the 7 Series, including a reprofiled bumper and horizontal LED taillights.

The interior of the BMW i7 electric sedan from 2023 features the same iDrive 8 and Live Cockpit Plus user interfaces as the 7 Series. It includes two curved displays, one on the 14.9-inch infotainment screen and the other on the 12.3-inch digital instrument panel. A significant improvement to the back is the 31.3-inch 8K theatre screen that can be put between the front two seats. Two 5.5-inch tables that have been put inside the door panels are also available to each passenger. There is also the optional Bowers & Wilkins Diamond Surround Sound system.

The curved infotainment screen has modernized the inside of the new BMW 7 Series. The iDrive 8 software operates on a 14.9-inch touchscreen and a 12.3-inch digital instrument cluster. Between the front seats is a control panel with a gear selector, a traditional rotary iDrive controller, and several touch-sensitive controls.

The BMW i7 will compete against the Mercedes-Benz EQS 580, the Audi e-Tron GT, the Porsche Taycan, etc. 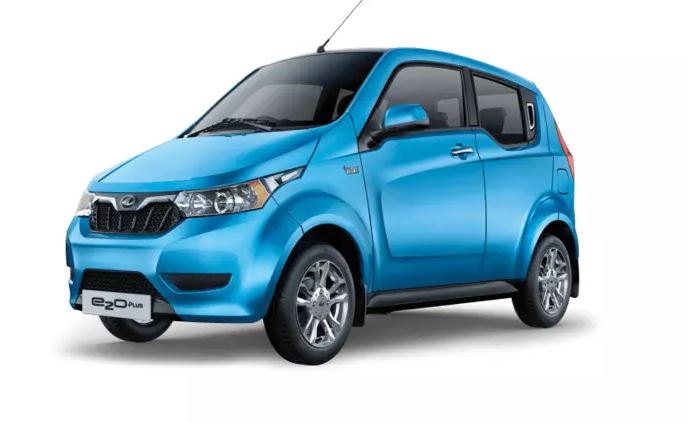 Zoomcar now boasts a fleet of Mahindra e2o Plus 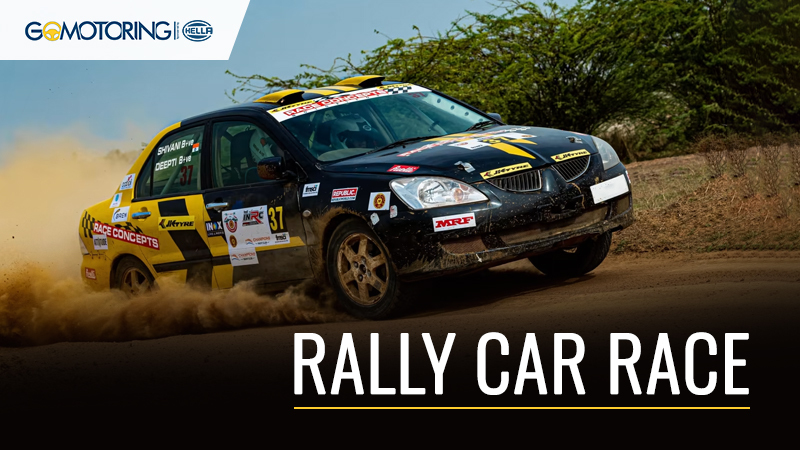