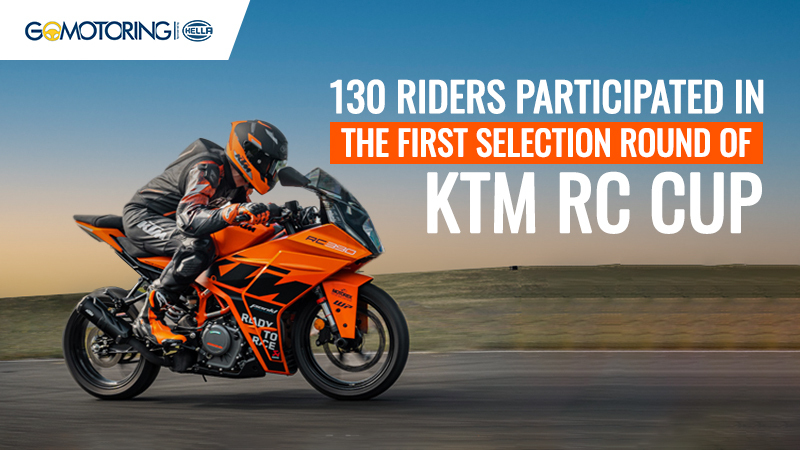 Eight locations have hosted selection rounds as part of the first KTM RC Cup in India. On January 14, the first phase of selection took place in Mumbai, where the top 10 riders were chosen to go to the qualification round, which will take place in Chennai later in the year.

130 riders competed in the Mumbai selection round for the KTM RC Cup at Raymond's venue in Thane. Out of the 130, the best 10 riders for the qualification round at MMRT in Chennai were chosen based on lap time. KayanZubin Patel, Rajesh Swami, MihirSakpal, RoshanGawad, Rushabh Gala, JatinPorabia, NeerajBallurgi, DevilalPunjaramLunja, DivyParmar, and DhirajBaikar were among the 10 riders chosen from Mumbai. A race that KayanZubin Patel won on January 15 marked the end of the selection process.

Additionally present at the Mumbai event was Emmanuel Jebaraj, a seven-time Indian National Motorcycle Racing Champion, who taught the competitors and provided us with an overview of the track layout, as well as SumitNarang, president (Probiking) of Bajaj Auto Ltd.

The following selection phase will occur in Vadodara after Mumbai, then in Delhi, Ranchi, Hyderabad, Bengaluru, Coimbatore, and Chennai.

Over 1,000 riders are expected to compete in nearly 250 events spread throughout the eight locations, according to KTM. Eighty riders, or the top ten from each city, will travel to Chennai for the qualifications. In the championship race, supervised by former MotoGP racer Jeremy McWilliams, the top 20 qualifiers will face off. The top three KTM RC Cup winners will go to Austria to the company's worldwide headquarters, where they will get racing preparation from KTM professionals. Aside from meeting KTM Racing factory athletes, they will also have the chance to visit the KTM Motohall and watch the Austrian MotoGP race.

On standard KTM RC 390 GP Edition bikes, competitors compete. The 373.2cc, single-cylinder, liquid-cooled engine in the GP Edition produces 43.5hp and 37Nm of torque. It is connected to a 6-speed gearbox with a slipper clutch, making it mechanically identical to the revised RC 390. 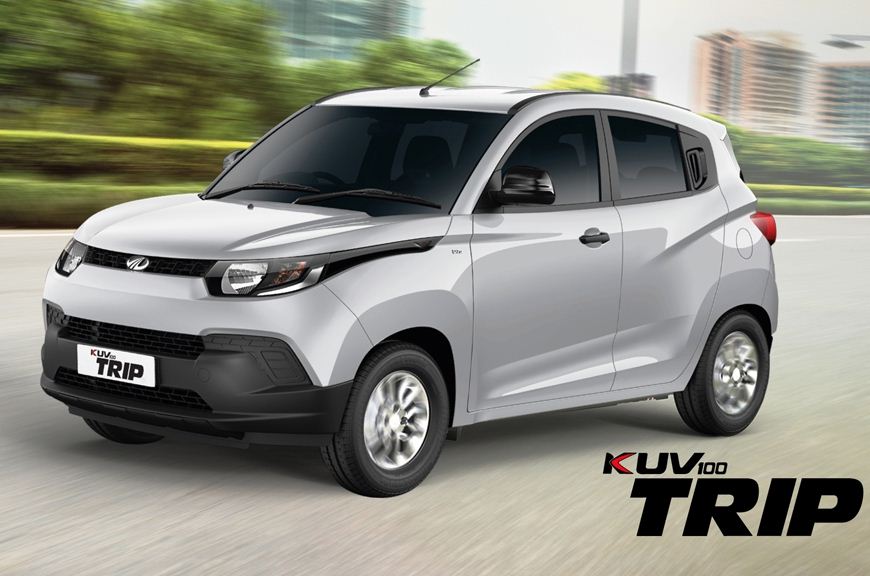 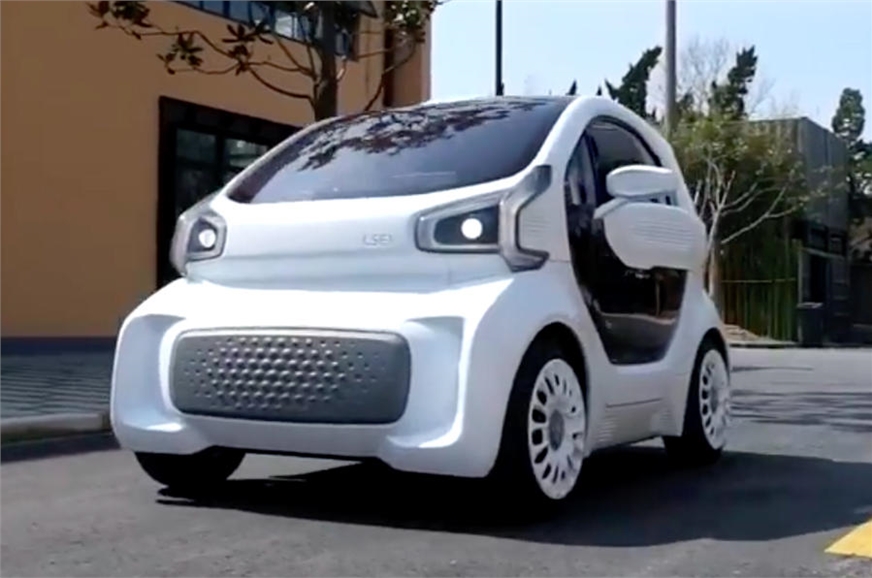 Future Technology: 3D printed cars to hit the roads by 2019