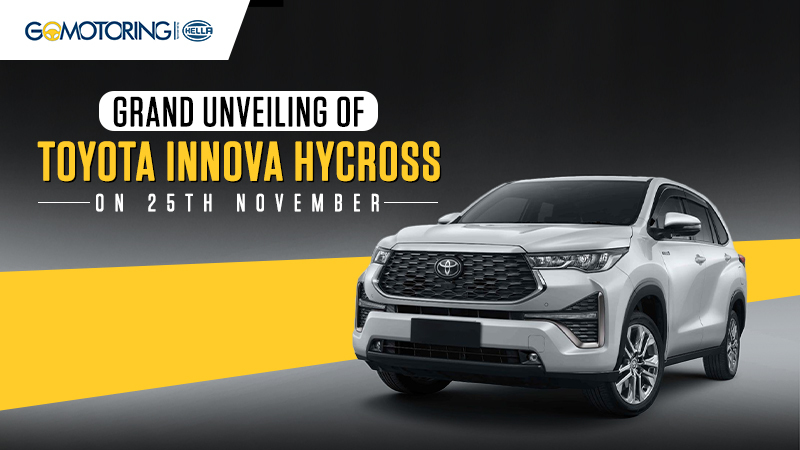 The brand-new Toyota Innova Hycross, now known as the InnovaZenix, had its international debut in Indonesia. There will be an India premiere on November 25. Before the InnovaHycross is released, Toyota declared that it would have a hybrid powertrain. It is most likely the Toyota Hybrid System, often known as THS, which is used in other Toyota vehicles, including the Urban Cruiser Hyryder.

The InnovaHycross has also received a 2.0-liter petrol engine upgrade. Top-spec models will have a hybrid system available, but lesser trims will only have a regular engine configuration. There's a good chance the new Toyota InnovaHycross won't offer a diesel option.

The Toyota Hybrid System (THS) for India has undergone extensive localization to cut production costs. The Maruti Grand Vitara and Urban Cruiser Hyryder already have THS. However, Hycross will get a bigger 2.0-liter engine instead of the 1.5-liter one that Hyryder and Vitara currently use.

THS has several advantages, including decreased size and weight and improved fuel efficiency. Driving performance has also improved, and acceleration is now much more linear and responsive, thanks to the additional power the electric motor provides. The size and weight of the electric motors, power control unit and battery pack have decreased to achieve a lightweight profile and the highest possible fuel efficiency. Additionally, THS ensures interior rooms are as spacious and useful as feasible while using conventional versions.

The 2.0-liter engine of the Hycross is a member of Toyota's Dynamic Force engine family. It is used with some other Lexus and Toyota vehicles that are offered worldwide. At the time of launch, information regarding transmission options, power and torque output, and other details may be disclosed. The Dynamic Force Engine from Toyota makes use of variable control technology and high-speed combustion technology. Thermal efficiency and output can be maximized with a reduction in energy loss.

One of the other modifications for the new Toyota Innova Hycross is an inventive front-wheel-drive TNGA modular architecture. The modern Innova Crysta features a ladder-frame design and a rear-wheel drive system. The monocoque chassis should result in reduced vibration and better rides, which should enhance the in-cabin experience.

The first offer price for the Toyota Innova Hycross is expected to be around Rs 20 lakh. The most expensive hybrid cars could cost as much as Rs 28 lakh. Deliveries are anticipated to start in mid-January of the following year. 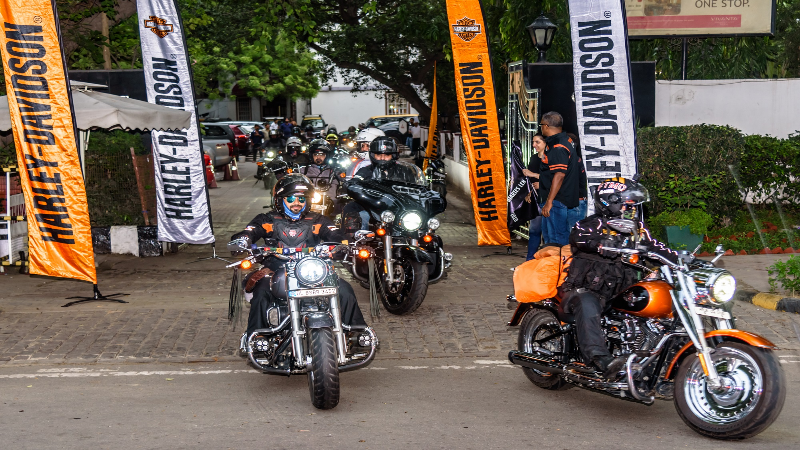 Harley-Davidson flags off its pecial H.O.G.® Ride to Leh 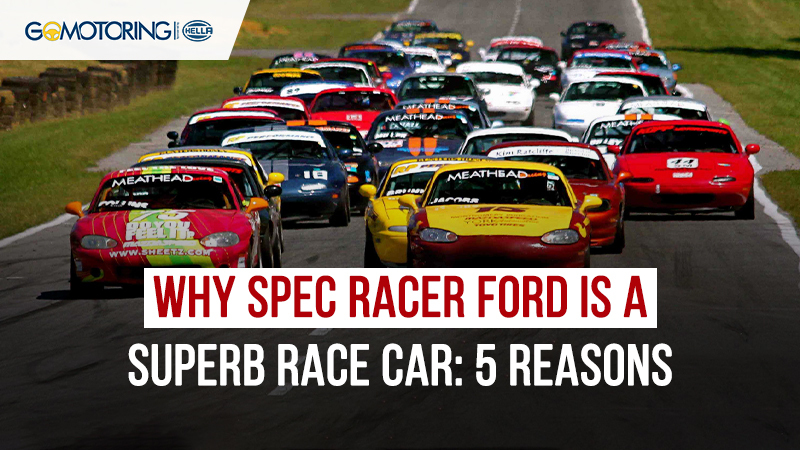 Why Spec Racer Ford is a Superb Race Car: 5 Reasons