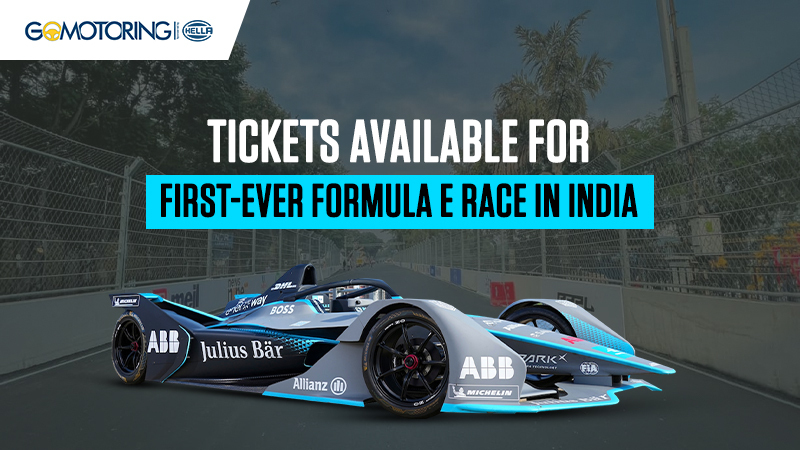 Ticket costs for the Hyderabad E-Prix

Tickets for the Hyderabad E-Prix are available for purchase on BookMyShow. Grandstands (Rs 1,000), Charged Grandstands (Rs 3,500), Premium Grandstands (Rs 6,000), and Ace Grandstands are the four categories of tickets (Rs 10,000). The identical seating arrangement will soon be made public, allowing customers to choose their preferred seats.

The Mexico City E-Prix on January 14 serves as the season opener for Formula E in 2023. Following this, the grid will go to Diriyah for two rounds before Round 4 in Hyderabad.

As the first year for the brand-new Gen3 vehicles, this is a significant season for the championship. With 350kW (476hp) and 320kph, they are the strongest and fastest vehicles in Formula E. Even improved racing on the track should result from improvements to the chassis and incorporating both front and back powertrains. However, we must wait to find out whether the Gen3 automobiles live up to this promise.

Mahindra Racing, an Indian team, will compete in its inaugural home race at the Hyderabad E-Prix. While well-known brands like Mahindra and Jaguar are still on the grid, the 2023 campaign welcomes a number of newcomers, including McLaren and Maserati. For its comeback to Formula E, ABT Sportsline has also partnered with the Spanish automaker CUPRA. They'll also be the first customer team ever for Mahindra to compete in the tournament.

The layout of the Hyderabad E-Prix track

The Hyderabad Street Circuit winds across the neighbourhood's streets alongside Hussain Sagar Lake. The Indian Racing League's new track layout was unveiled earlier this year. With a few minor adjustments, the Formula E cars will race on a similar configuration. Now measuring 2.83 kilometers, the track has 18 bends.

A feature of every Formula E race, the Allianz Fan Village will be present in addition to the one-track action. Although specifics for Hyderabad have yet to be made public, the Fan Village often has food courts and a gaming area where fans can practice their virtual racing skills. 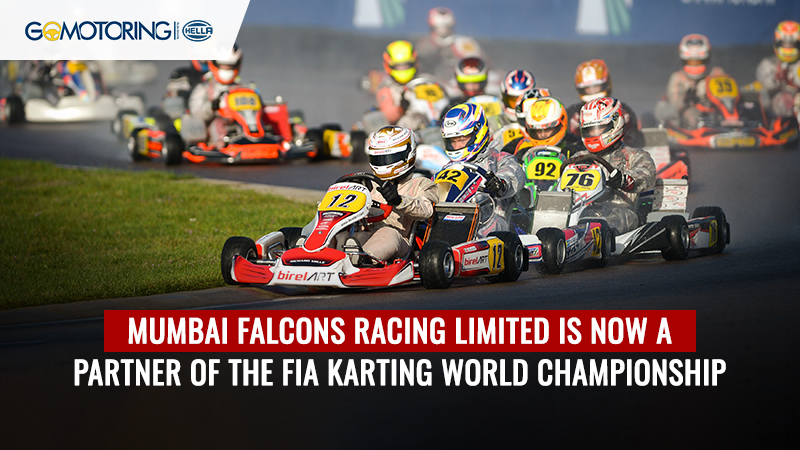