Mahindra & Mahindra Ltd has revealed the calendar for season eight of the Mahindra Adventure initiative.

Kicking off the events lined up for the year is the Monastery Escape, which is slated to be held from June 16-27, 2018. Starting from Delhi, the expedition will see participants make their way to Leh via the Manali-Leh route with stops at Manali, Jispa and Tso Moriri. After a break in Leh, participants will head to Kargil.

A new addition to the expeditions calendar is the Everest Base Camp – The Summit, set to take place from September 22-October 1, 2018. After a ceremonial flag off at Kathmandu, the convoy will set off towards Nyalam and Tibet, crossing the border into China through the Friendship Bridge. Thereafter, the convoy will drive through Tibet, to the city of Lhasa.

This year, under the Great Escape brand, Trail Drive for two-wheel-drive and four-wheel-drive vehicles will be held at 10 locations. The Off-road Trophy rounds, however, have been limited to five zones. The winners from each of these five zones will compete at the Mahindra Off-Roading Trophy Grand Finale and stand a chance to win a Mahindra Thar CRDe 4x4.

As for the Challenges, in addition to the Monsoon Challenge (June 29-July 1, 2018) and Club Challenge (January 12-13, 2019), Mahindra Adventure has added a new event to its calendar in the form of the Desert Challenge (February 9-13, 2019). This event will be held in Rajasthan and will feature dune tracks and off-road obstacles. Each team will be provided with 4WD Scorpios for the event.

Mahindra’s also set to make a comeback in the Raid de Himalaya rally this year, six years since their last stint in the cross-country rally, and will also compete in the 2018 Dakshin Dare in July. 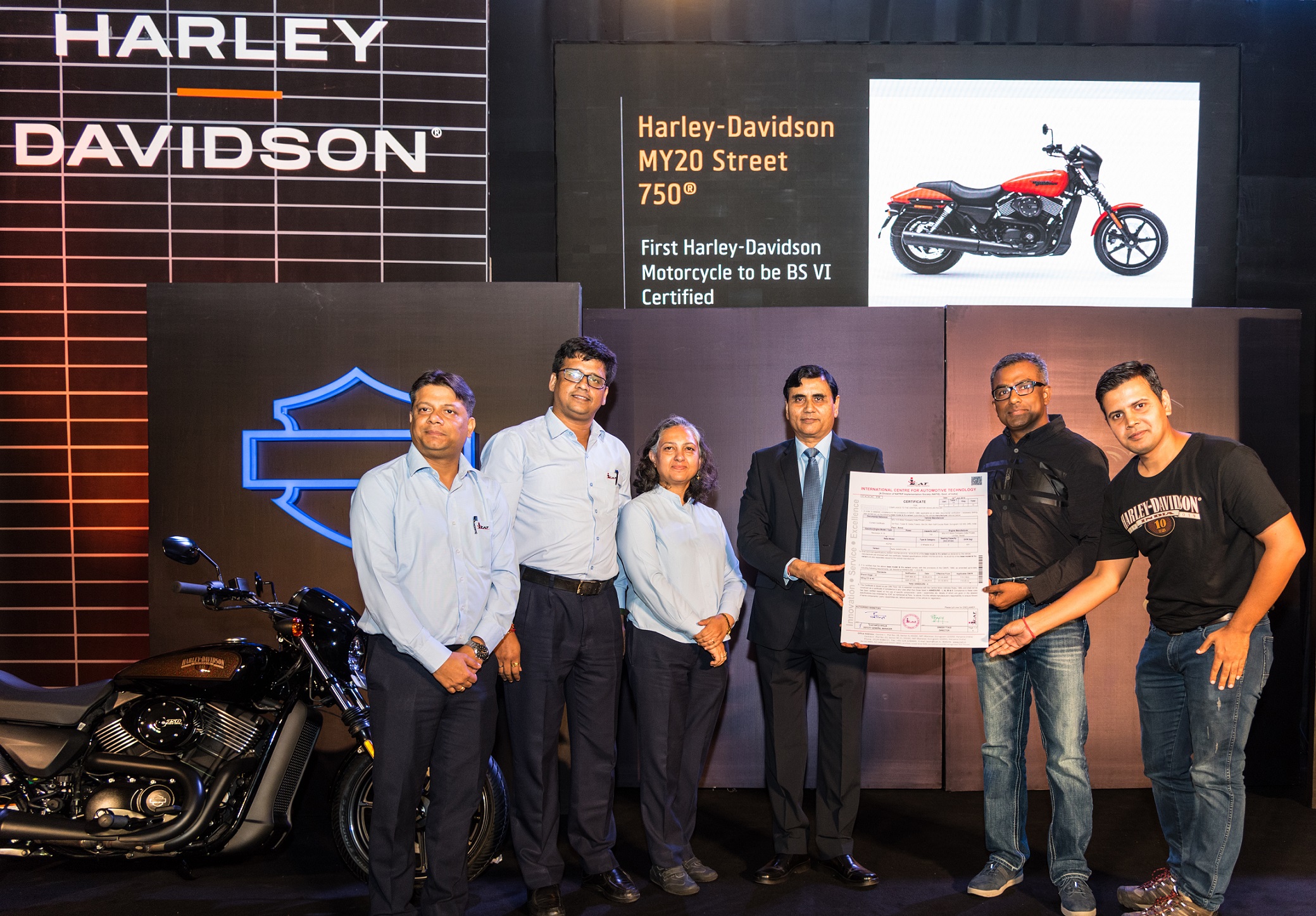