The series was created to enable fans to continue watching Formula 1 races virtually, despite the ongoing COVID-19 situation and to watch their favourite drivers battle it out when racing was not possible.  Throughout the series over half the F1 grid took to the track, with 11 drivers competing in at least one race in the series. The F1 drivers were also joined by a host of famous faces, including a Ryder Cup winner, professional footballers, and music chart toppers.

The second event, titled the Virtual Vietnam Grand Prix but took place on the Albert Park circuit, was the #1 trending video on YouTube UK post-event that day (Sunday 5 April). Further success was evident on YouTube, with F1 having three of the top five sports videos on the platform in leading European regions* between 15 March – 28 April, with #2 and #5 being Virtual Grands Prix. 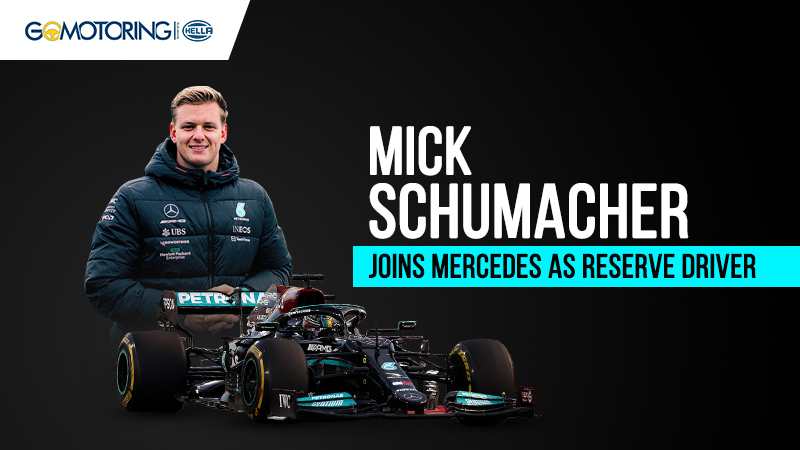 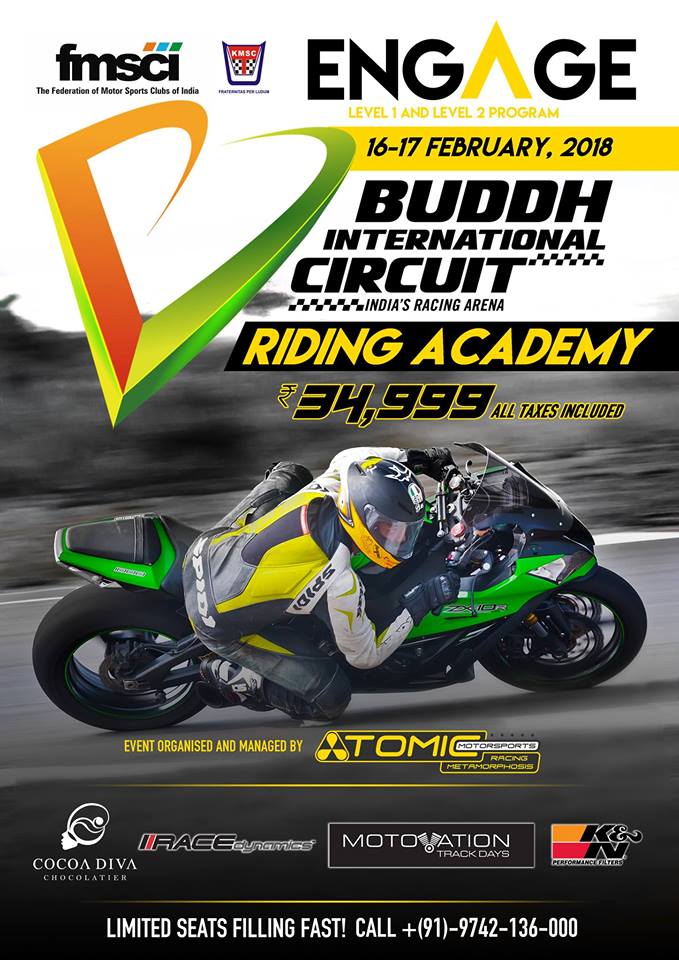