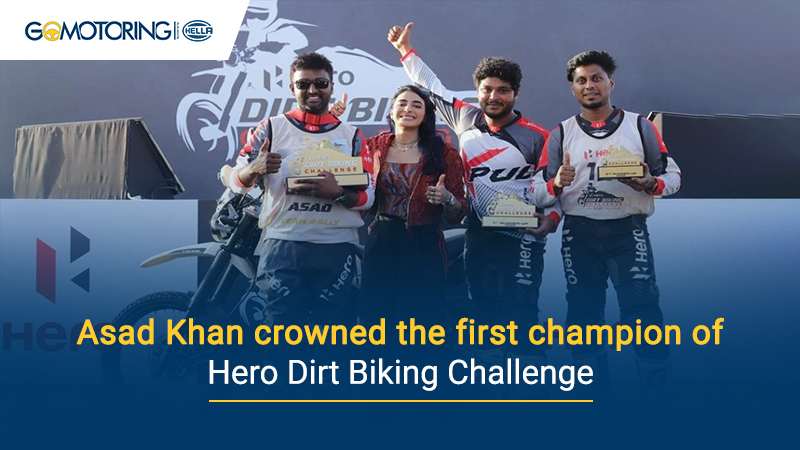 Hero MotoCorp crowned the off-Road Riding Champion after a rigorous contest among enthusiastic riders across the country. HDBC (Hero Dirt Biking Challenge) was launched in July 2022 and held the final race in which the top 20 riders competed to become the first HDBC champion.

Hero MotoCorp crowned the off-Road Riding Champion after a rigorous contest among enthusiastic riders across the country. HDBC (Hero Dirt Biking Challenge) was launched in July 2022 and held the final race in which the top 20 riders competed to become the first HDBC champion.

Among the female riders, Olesya Dias was the best for her rousing performance across all the rounds. The location of the finale week was Hero MotoCorp’s world-class R&D hub, CIT, Jaipur. Hero MotoSports Team Rally was organized the whole finale week, and the race was designed according to the top international rally events.

Over 100,000 participants registered for the HDBC during the past few months, and a rigorous contest short-listed Top-20 from 41 cities over 120 days.

The chief growth officer of Hero MotoCorp, Ranjivjit Singh, said, "Many congratulations to the winners and best of luck in the future. The enthusiasm and partaking in Hero Dirt Biking Challenge shows that off-road riding is flourishing. Hero Xpulse 200 4V is a favorite among professional or amateur riders or for everyday use. Enthusiastic riders look up to HDBC to achieve glory, which also provides future champions to India.”

Hero MotoCorp's Chief Technology Officer, Dr. ArunJaura, remarked, “Hero MotoSports is regarded as the worldwide face of Indian off-road racing since it motivates both amateurs and pros to succeed on the international circuit.” The Xpulse 2004V is the ideal bike having top-notch technology and innovations. We are confident about the rapid growth of this sport. We extend our congratulations and best wishes for the future to the winners.”

Hero MotoSports Team Rally is the only Indian team to win at the Dakar Rally and is the rally-racing team of Hero MotoCorp. The Hero Dirt Biking Challenge is a pan-India talent-hunt program by the original equipment manufacturer (OEM). It provides the platform to budding riders who are looking forward to off0road racing and earning name and fame. 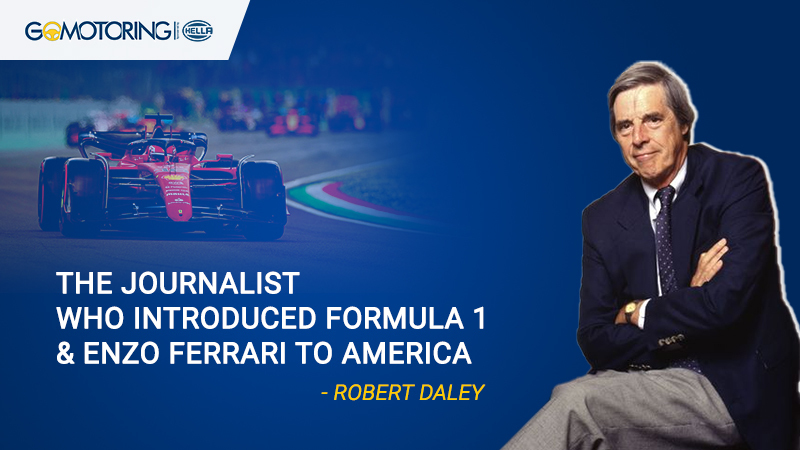 The Journalist who Introduced Formula 1 and Enzo Ferrari to America 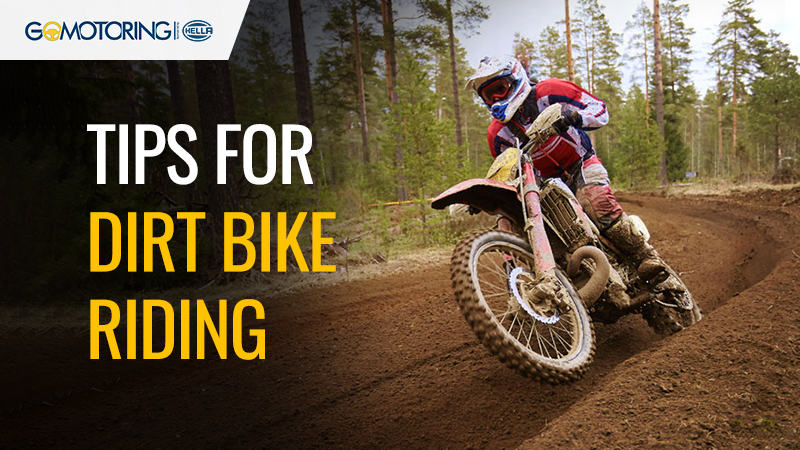 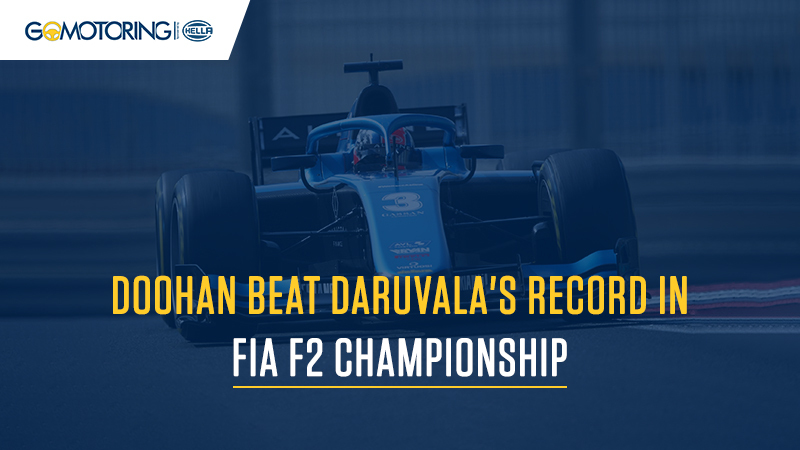 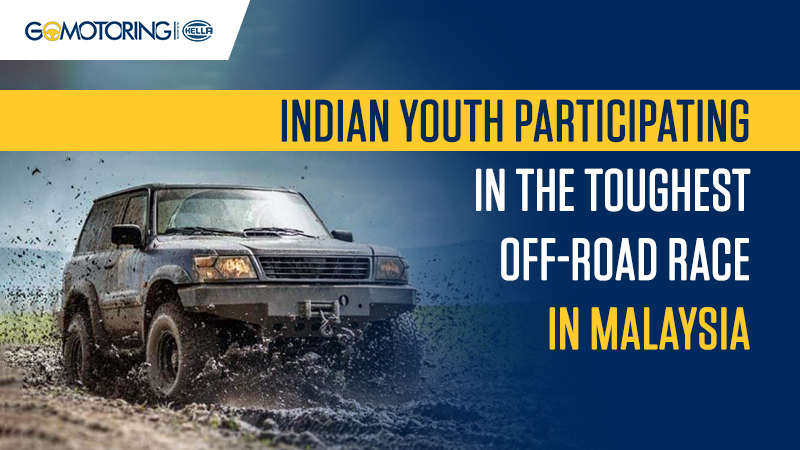