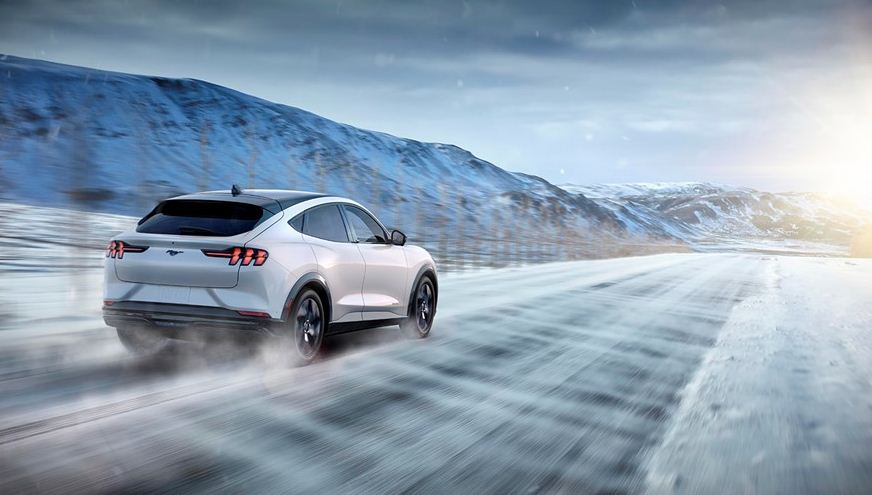 LOS ANGELES, Nov. 17, 2019 – For the first time in 55 years, Ford is expanding the Mustang family, bringing the famous pony into the electric age with Mustang Mach-E, an all-new, all-electric SUV born of the same all-American ideals that inspired the best-selling sports coupe in the world.

Ever since the original Mustang took the world by storm in 1964, it quickly came to represent the best of the American spirit: Freedom, progress, fast performance and a touch of rebellion. Now, Mustang is ready to reimagine these ideas for a powerful electric future, with space for customers’ growing needs and advanced over-the-air updates that continue to improve the vehicle.

“At the first-ever Detroit auto show, Henry Ford said he was working on something that would strike like forked lightning,” said Bill Ford, executive chairman, Ford Motor Company. “That was the Model T. Today, the Ford Motor Company is proud to unveil a car that strikes like forked lightning all over again. The all-new, all-electric Mustang Mach-E. It’s fast. It’s fun. It’s freedom. For a new generation of Mustang owners.”

Developed in a century-old brick building a few blocks away from Henry Ford’s first factory in Detroit, Ford brought the Mustang Mach-E to life through a development process concentrated entirely on customer needs and desires. The result is a sleek, beautiful SUV that delivers spirited ride and handling, with state-of-the-art connected vehicle technology that makes Mach-E even better over time.

Ford also will offer two special performance versions. The GT is targeting 0-60 mph in under 4 seconds2, making it faster off the line than a Porsche Macan Turbo3. The GT Performance Edition, meanwhile, is targeting a comparable 0-60 mph in the mid-3-second range to a Porsche 911 GTS.3 Both GT configurations are targeting an estimated 342 kW (459 horsepower) and 830 Nm (612 lb.-ft.) of torque.2

“The Mustang Mach-E wholeheartedly rejects the notion that electric vehicles are only good at reducing gas consumption,” said Hau Thai-Tang, Ford’s chief product development and purchasing officer. “People want a car that’s thrilling to drive, that looks gorgeous and that can easily adapt to their lifestyle – and the Mustang Mach-E delivers all of this in unmatched style.” Read further 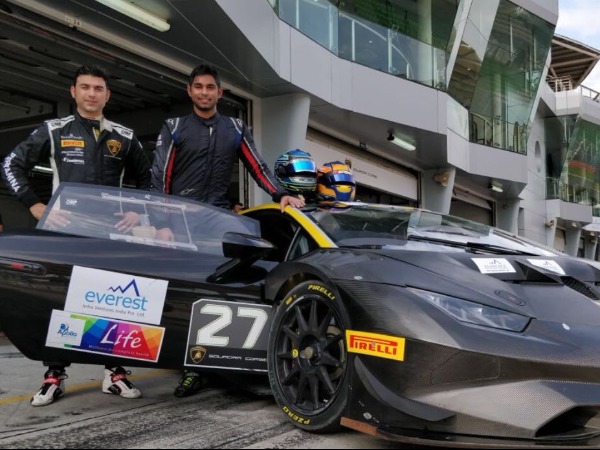 Ebrahim & Reddy to race for Lamborghini Super Trofeo Asia in 2018