A Podium & A Pole Position For Mahindra in Formula E Season. 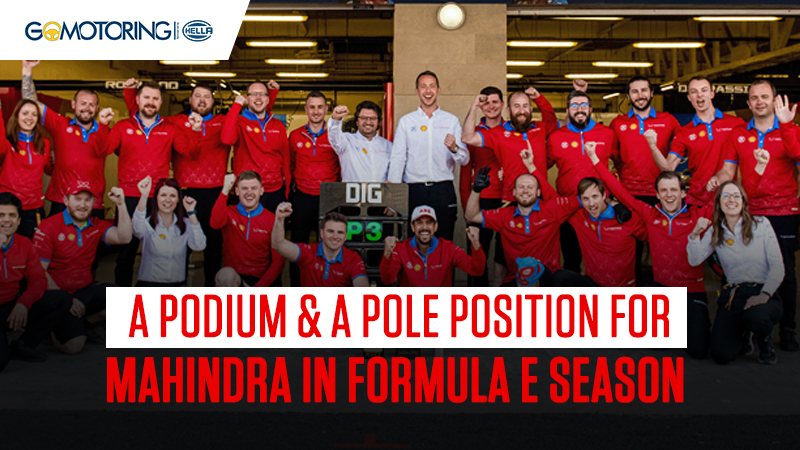 After securing the first pole position of the Gen3 era in the season opener in Mexico, Lucas Di Grassi of the Indian team Mahindra Racing had a strong debut in the FIA Formula E Championship. After starting from the pole position and maintaining the lead through two safety cars, Lucas fell to second place behind eventual winner Jake Dennis of the Avalanche Andretti team.

After a difficult race with Pascal Wehrlein of Porsche, Lucas slid to third but managed to maintain control of a five-car train that followed him throughout the last laps of the race. He finished third, giving the team its first podium finish since 2023 and giving Lucas his 40th pole position in the history of Formula E.
Oliver Rowland struggled throughout the race due to the car's speed and rear tyre wear, which made it extremely difficult for him to finish in the points. He went over the P13 line.

It's really rewarding to get pole and finish on the podium because we handled the weekend properly."
"Ollie returned after tough competition to the game and showcased good speed. A fantastic outcome for the squad, but we must ensure that we can repeat it at the next competitions. It's a fantastic accomplishment for Mahindra Racing as well as all the partners who put in so much effort to develop the Gen3 vehicle "CEO Frederic Bertrand stated.

Lucas stated after winning his first pole and podium for Mahindra Racing: "Today's events resembled a Mexican miracle. After a challenging start to the season, being on the pole, finishing on the podium, and leaving with 18 points is a testament to the team's dedication to building the best possible car."

Mahindra had a difficult time the season before and ultimately placed eighth in the standings. Longtime team manager Dilbagh Gill also left the group. The outcome gives Mahindra a boost before the first Formula E race in Hyderabad on February 11. 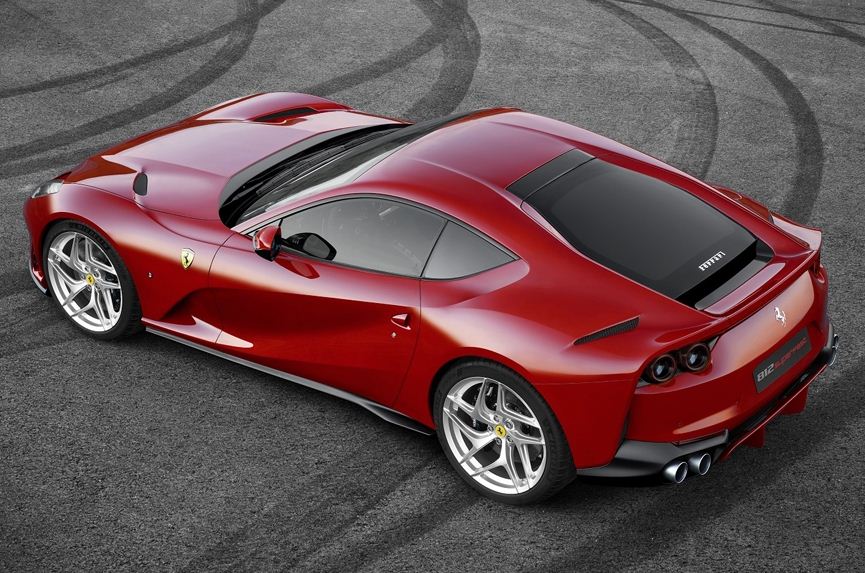 Ferrari’s 812 Superfast is now on sale in India