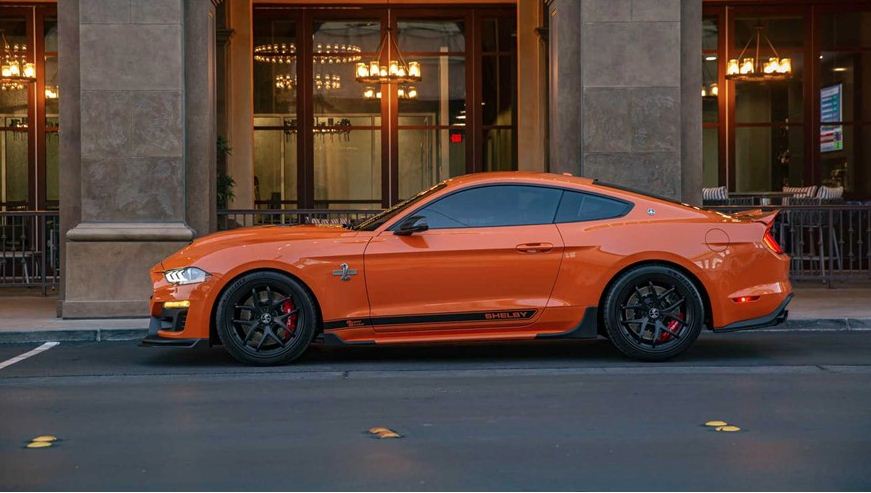 You can get the supercharged 'Stang with up to 825 horsepower

Shelby American has been keeping itself quite busy lately with the F-150 Super Snake Sport and the GT500 Dragon Snake, and now it’s turning its attention to the Mustang GT. Starting off with the Super Snake version of its supercharged ‘Stang, the new Bold Package comes in three different paint schemes harkening back to the most popular colors used by the company during the 1970s.T

he adjacent images are only showing the Twister Orange with Black stripes specification, but Shelby American will also sell the Bold Package with a Shadow Black with Green stripes finish and a Green Lime with Black stripes look. Inside, the Super Snake will have either green or orange accents depending on the exterior livery.

Being merely an appearance kit, the Super Snake with the Bold Package carries over the mechanical upgrades of the standard model. That means you get a supercharged 5.0-liter V8 with 710 horsepower on tap or step up to the beefier 825-hp variant. Shelby American couples the engine to either a six-speed manual gearbox or a ten-speed automatic to please both worlds.

The special-edition variant will be available in limited numbers as only 30 cars are going to be built in both coupe and convertible flavors. That being said, Shelby American says some of these vehicles will be bought by dealers for their showrooms, so you’d better hurry up and grab one in your ideal configuration unless you’re willing to settle for a spec ordered by a dealer. In addition to these 30 vehicles earmarked for the U.S. market, a few more will be available globally.

We’ll see the first 2020 Shelby Super Snake with the Bold Package in the metal next month in Scottsdale, Arizona at the Barrett-Jackson auction. 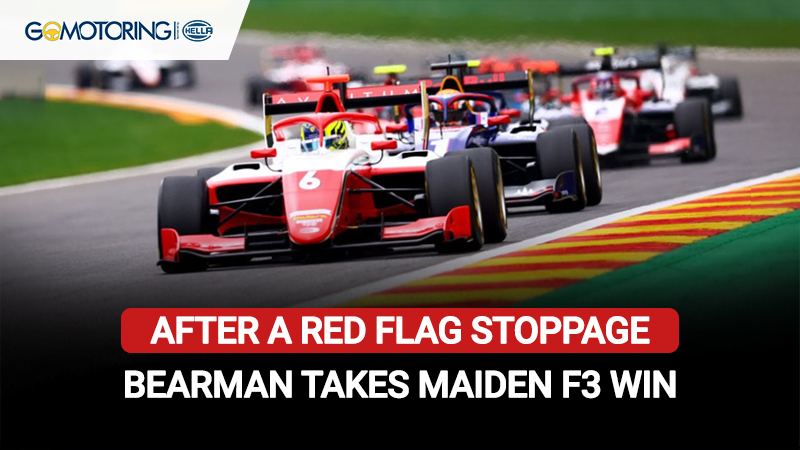 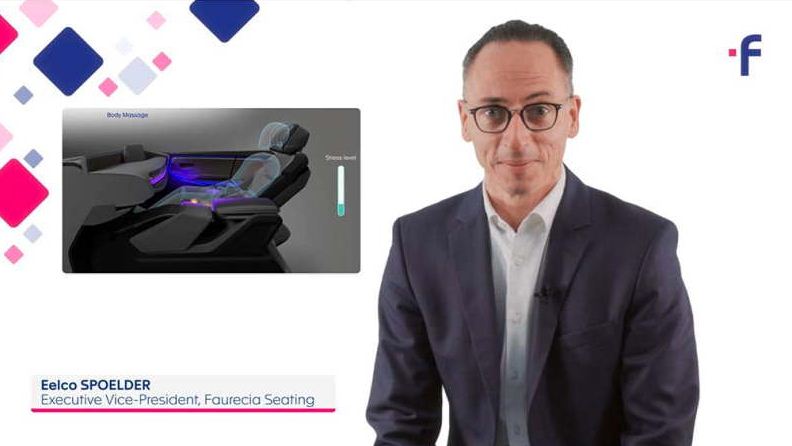