JehanDaruvala is all set for the second F1 Test with McLaren 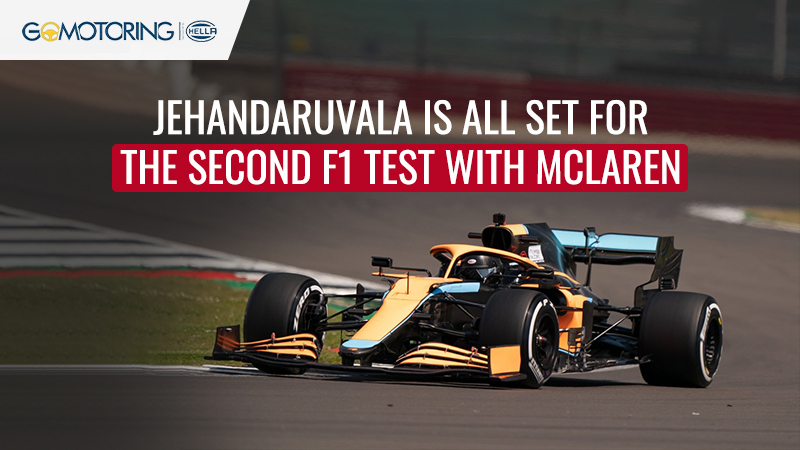 After a triumphant Formula 1 test debut, JehanDaruvala from India is ready to take part in a second two-day test, with previous champions McLaren at the Portimao circuit in Portugal.

The young champion finished over 130 Laps of Silverstone in the course of his Formula one outing with the British team last month, where he dazzled with his fitness, how quickly he transformed into F1 machinery, his reaction, and how he uptake information from engineers.

The test in Portimao will allow Jehan to build strong and develops as he offers to become only the third Indian to race at the crest of the sport.

Jehan is a part of the Red Bull Junior Team, currently competes in feeder series Formula 2 with Prema racing, and has become eligible for Formula Superlicense, having both the necessary points and mileage in the first year’s F1 car.

Jehan said “My first taste of Formula 1 is bizarre and I am impatient to get back into the car again in Portimao. I got away from the Silverstone test having gained part of confidence from driving and physical perspective as well. I got along nicely and covered more than 2 race distances trouble-free.”

“I have always dreamt of race in Formula One. The Portimao test is part of McLarens’ Testing Previous Car Programme (TPC) which is like the Silverstone outing, which the team is running to assess youth and anticipated drivers.

Mumbai Falcon said, “the second McLaren test stamps one more achievement in Jehan’s excursion to Formula One, He impressed on his introduction at Silverstone and made us confident that with the second test Jehan will keep on demonstrating that he has a place on the Grand Prix grid." 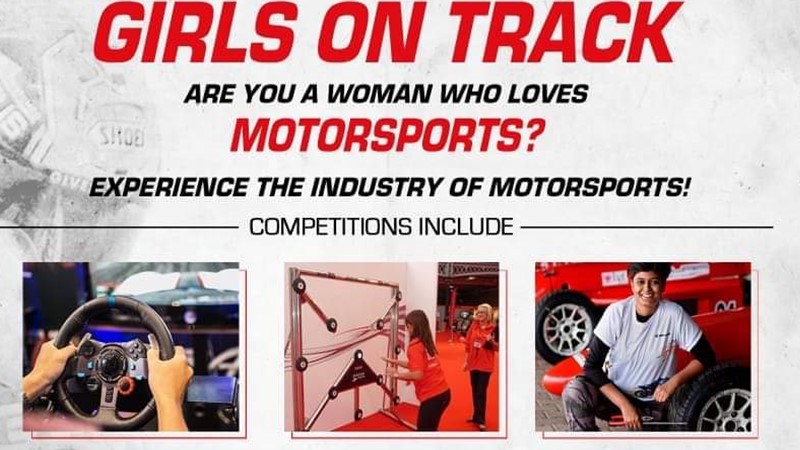 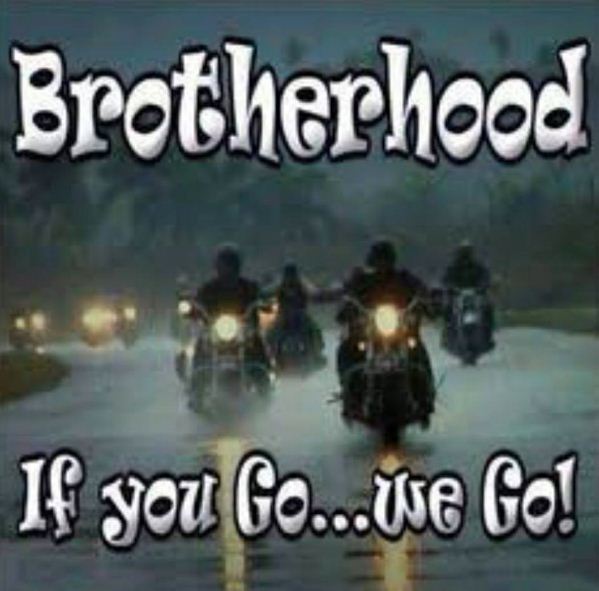