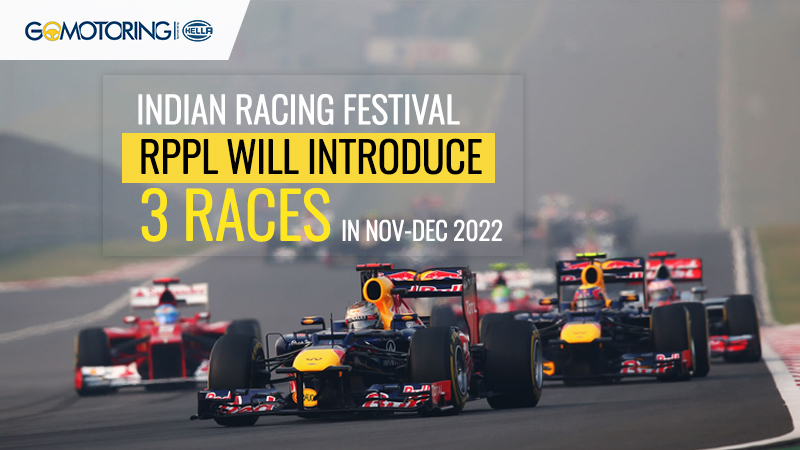 Racing Promotions Pvt Ltd (RPPL) on Thursday reported the introduction of the Indian Racing Festival. The celebration, which will carry numerous franchises into the configuration, will enchant the crowd on weekends in various urban communities including a wide range of exciting racing tracks and a street circuit. The celebration will start from the weekend of November 11 and run consistently until the weekend of December 10 across 5 weekends across multi-city areas including the previous F1 track at BIC Greater Noida, the introduction of India's most memorable first street track at Hyderabad, Coimbatore and MMRT Chennai.

Akhilesh Reddy, Director MEIL and Chairman RPPL said, "We want India to be back on the map of motorsports and to give open doors to youthful Indian racing drivers to treat up the sport more in a serious way by furnishing them with a platform to advance to the top right in their hometown. We are satisfied to have drivers like Aditya Patel and Armaan Ebrahim in our group to direct us; we additionally want to contact different colleges too to promote the sport.

"Indian Racing Festival including Indian Racing League, Formula Regional Indian championship, and formula 4 Indian Championship will draw in the worldwide racing fellowship to India, and consequently, providers to the worldwide auto-racing industry. Racing Promotions' vision and drives in Formula Regional and F4 are steppingstones towards taking an all-Indian group to F1 in the following 5-7 years and an all-Indian ladies' group to F2 in the following 10-12 years.

The representatives of the Indian Racing Festival went to the UK-based GB3, British F4 championship, and GB4 and there are further plans to promote the Indian Racing Festival at noticeable motorsports events all over the planet including turning into the first Indian registered company to display at the central hub of motorsport- Goodwood Festival of Speed occasion in the UK. The group will likewise be in participation at European occasions like Formula Regional Europe title by Alpine, Italian F4, the Spanish F4, German F4, French F4, FIA CIK occasion and ACCR F4. 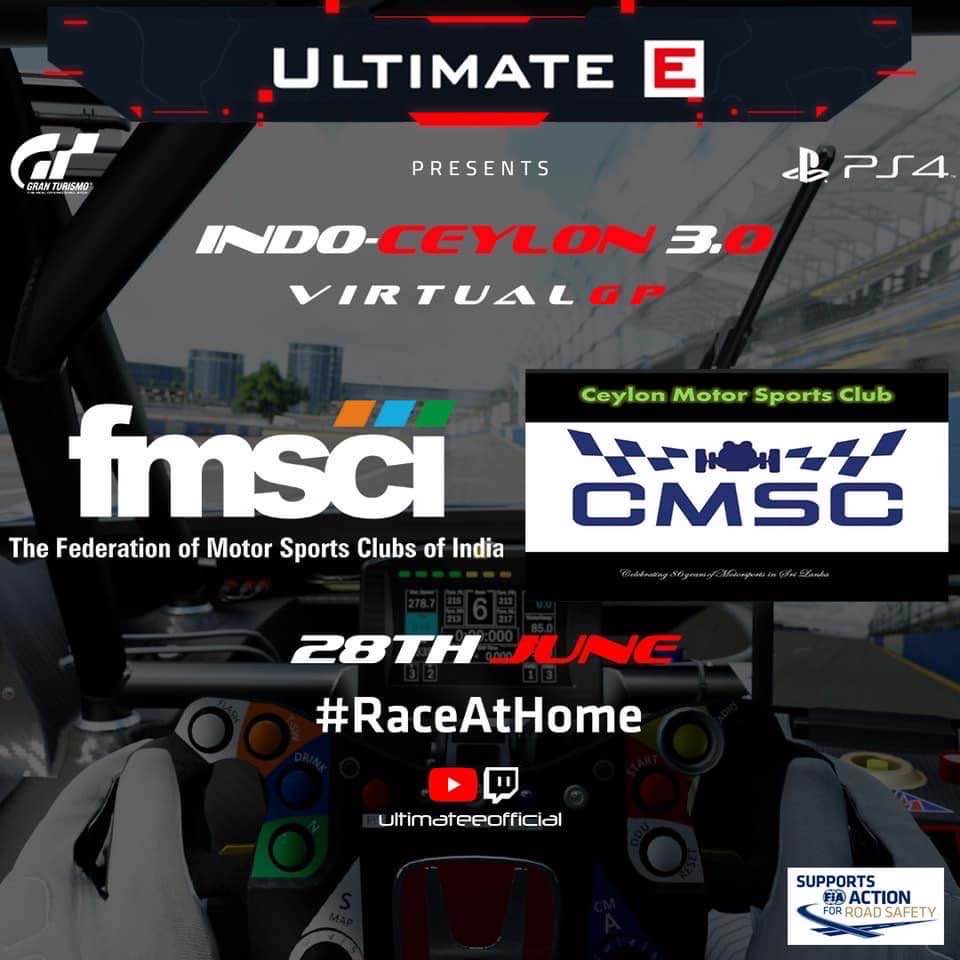 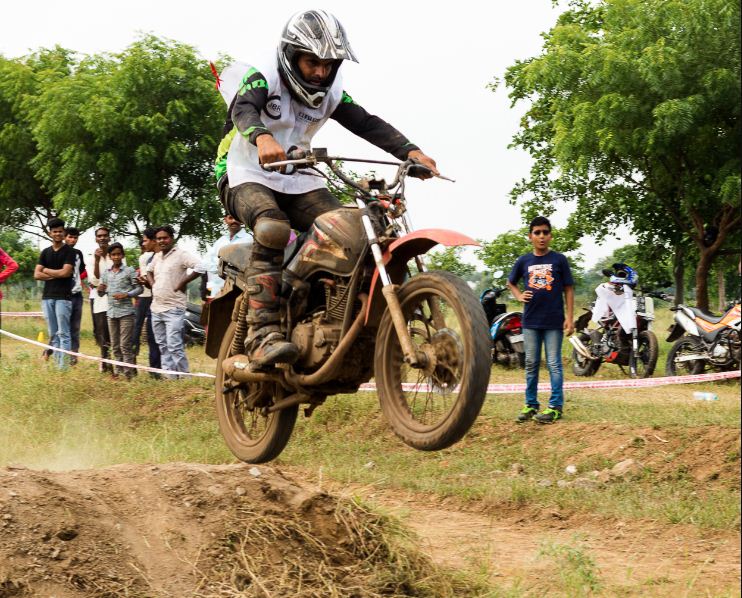