The dates for the following FIA Rally Star Continental Final have been set as the quest for a future FIA World Rally Championship winner proceeds.

After the successful continental finals during the past six months across Europe, the Middle East and more recently Africa, at the Zwartkops Raceway in Pretoria, the FIA Rally Star heads to India as the scheduling of the Asian-Pacific Final has been finished. ASNs are now evaluating their local talent in order to nominate their respective finalists via national assessments. These include Slalom and Digital Challenges or a mix of both.

Host of numerous stages during the South India Rally, the following FIA Rally Star Continental Final will be held at the Madras International Circuit situated on the South East shoreline of India from September 2-4.

The Final will determine the next driver who will participate in the FIA Rally Star Training Season in 2023. He will join Estonian RometJürgenson, the European Final winner, Abdullah Al Tawqi (Oman), the Middle East Final winner and the most recent African winner, Max Smart (South Africa), plus the winners of the forthcoming North and South American Finals.

The Women’s Final winner will join the FIA Rally Star Training Season as the seventh participant. European joint top female performers Katie Milner (United Kingdom), MajaHallénFellenius (Sweden), and the Middle East female winner, Farah Zakaria (Jordan) have been recently joined by the best female African Rally Star driver Kristie Ellis (South African) to compete for this extraordinary prize. The best-performing female in the Asia-Pacific Final, as well as North and South Americans, will participate in this exceptional occasion that is due to take place later this year.

“After thrilling events in Europe, the Middle East and Africa, we are very excited to push the Rally Star boundaries to Asia for another Continental Final. We are happy to work in collaboration with the Federation of Motor Sports Clubs of India and the Madras Motor Sports Club, which hosted the APRC rally earlier this year.

“As several countries aren’t used to car racing, this could be a life-changing experience for the participants as they’ll be able to showcase their skills at the Madras International Circuit.

“We are looking forward to seeing them compete as we hope that multiple drivers will be able to continue in the motorsport environment in the future, thanks to this initiative.” 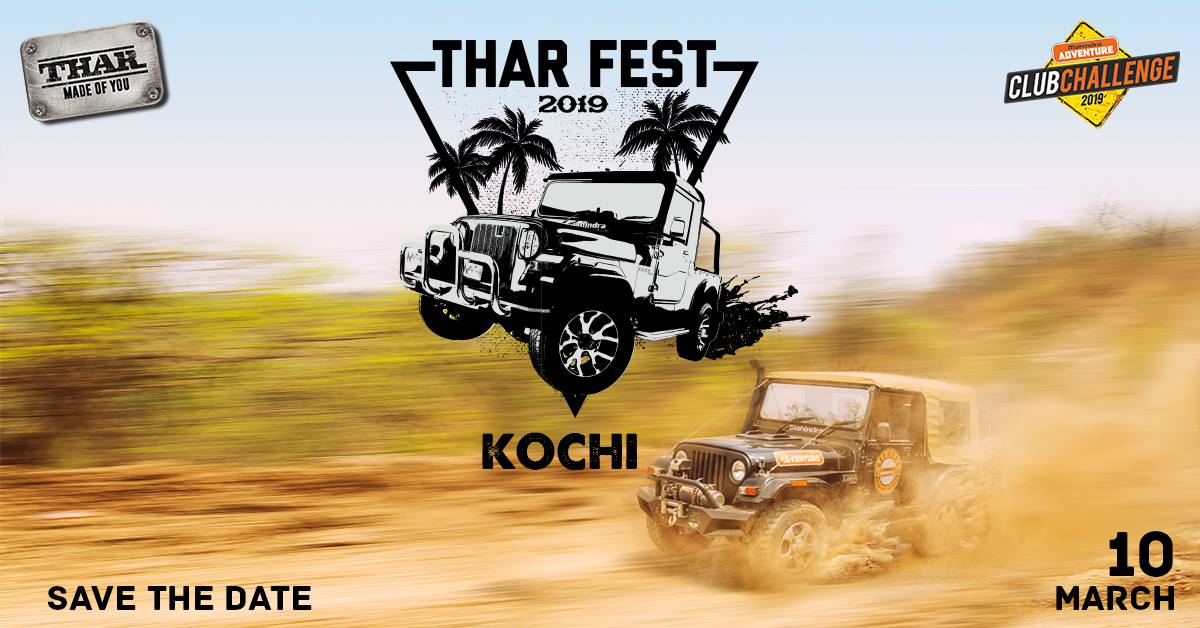 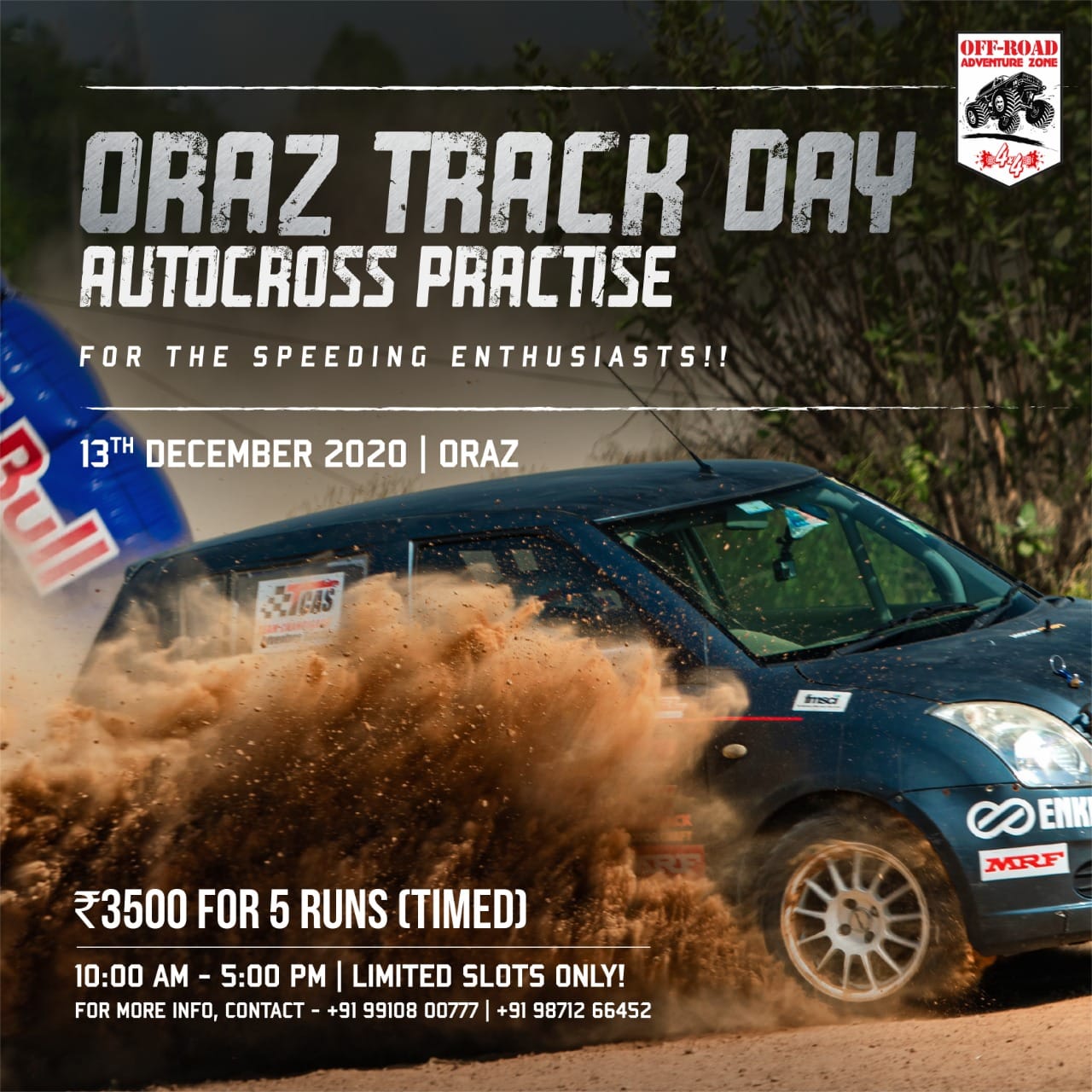 Host of numerous stages during the South India Rally, the following FIA Rally Star Continental Final will be held at the Madras International Circuit situated on the South East shoreline of India from September 2-4.