As technology keeps on upgrading itself, vehicles are getting faster, more efficient, and stronger. With multiple viewing platforms and on-demand services, races are now more accessible.  But today, the young generation is losing interest in sports as compared to previous generations, so what could be done to keep motorsports exciting?

The use of virtual reality in motorsport enables the design and improvement of vehicles in a fully virtual environment. There is no danger in attempting something new because no resources are used in doing this. Before a prototype is ever created, the new design can be stress tested against a variety of vehicle models, weather patterns, road conditions, and circumstances.

A new top class is introduced that will focus on hypercars, luxury GTs, supercars, and concept cars. There will be no restriction on engine selection.

Formula 1 shifted from the old V8 engine to hybrid power units to lower emissions in 2014. A hybrid power unit recovers heat and kinetic energy from braking to boost the cars. There are few pit stops with more efficient engines that keep the race exciting.

The work on new engine designs is in progress with higher fuel limits and increased horsepower. New F1 engines will keep the hybrid power unit design that will lead to more dramatic races. It will lead to more entertainment and fan engagement.

Drone racing is gaining popularity as it is a sport with a league that lets you buy drone racing merchandise. It is visually striking owing to fast speed and highly intuitive skill. Traditional motorsports are finding it hard to compete.

As the world of motorsports is transforming, it will require talented new engineers and technicians to develop the top-notch motorsports technology of tomorrow. 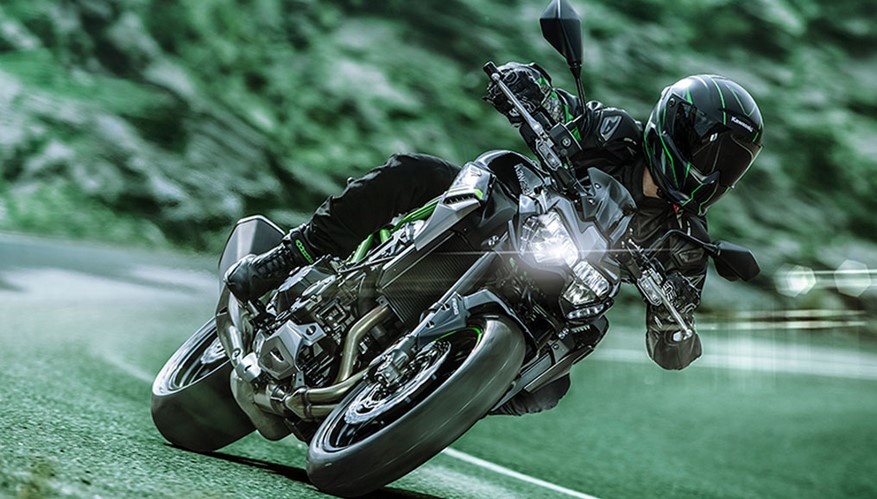 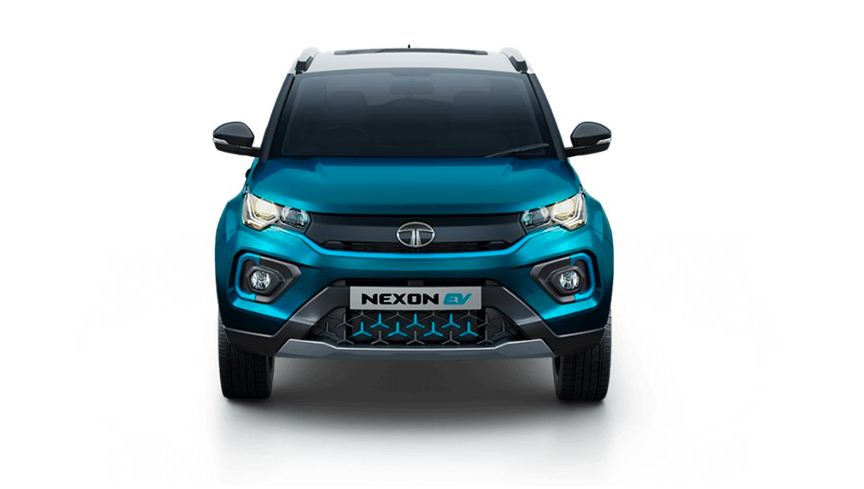