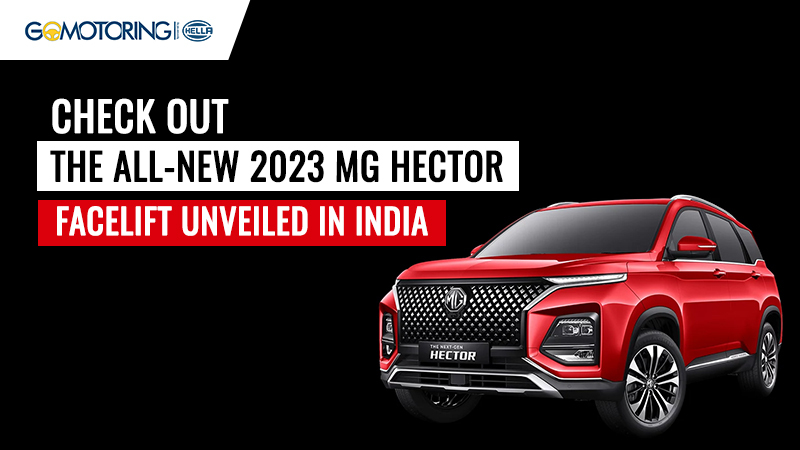 The latest addition to the Hector lineup, the Hector Facelift model, was unveiled by MG Motor India recently. This SUV has a host of features that make it stand out from its predecessors and competitors alike. From state-of-the-art technology to some of the most advanced safety systems in the business, this car is packed with features that elevate it above its peers. In this blog post, we'll take an in-depth look at the MG Hector Facelift model and examine all the features it offers to give you an idea of why this car is worth your attention.

All You Need to Know About the New MG Hector, Revealed in India on 11 January

The Hector facelift has been unveiled in India, with prices to be announced on 11 January. The updated SUV features a revised front end with new headlamps and a grille. The rear end has also been updated with new taillamps and a revised bumper.

The Hector facelift gets a new-look dashboard with a 14-inch touchscreen infotainment system. The instrument cluster has also been redesigned, and there's a new 7-inch driver information display.

The most notable change is the new front end, which features a revised grille, bumper, and headlight design. The headlights are now full LED units, and the grille gets a sporty new mesh insert. At the rear, there's a new tail light design and a revised bumper with an integrated diffuser.

The Hector facelift also gets new alloy wheel designs, and there are four new exterior colors to choose from. On the inside, there's a new 14-inch touchscreen infotainment system with Apple CarPlay and Android Auto. The car also gets an updated instrument cluster and a new steering wheel design.

There are no changes under the hood, so the Hector facelift continues to be powered by the same 2.0-litre petrol and diesel engines. 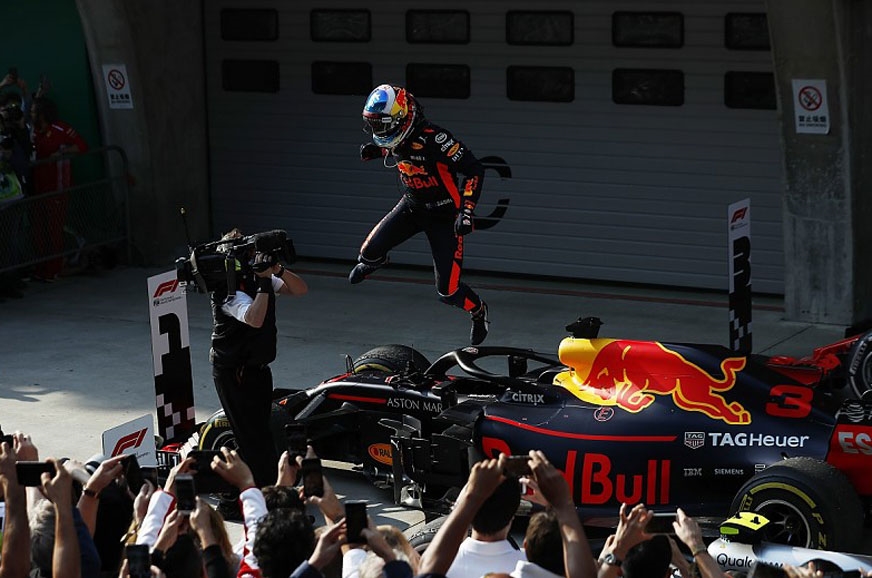 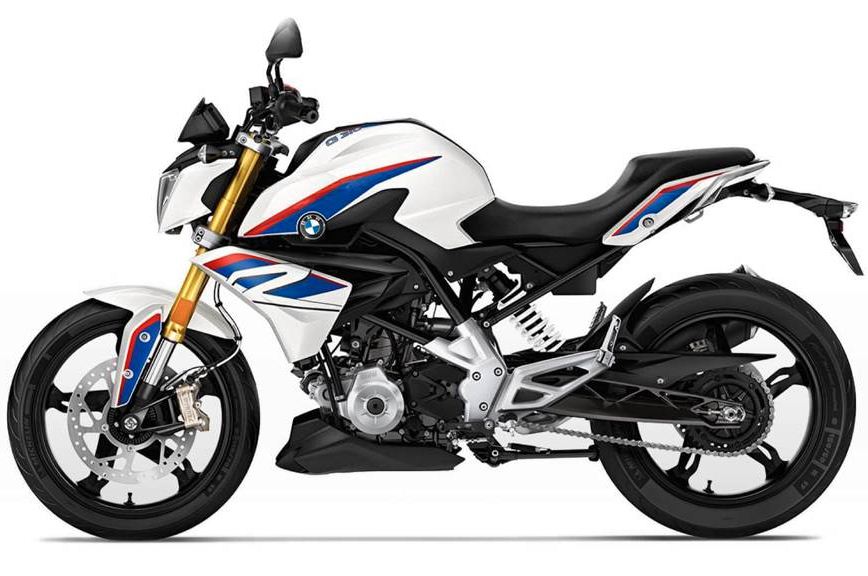